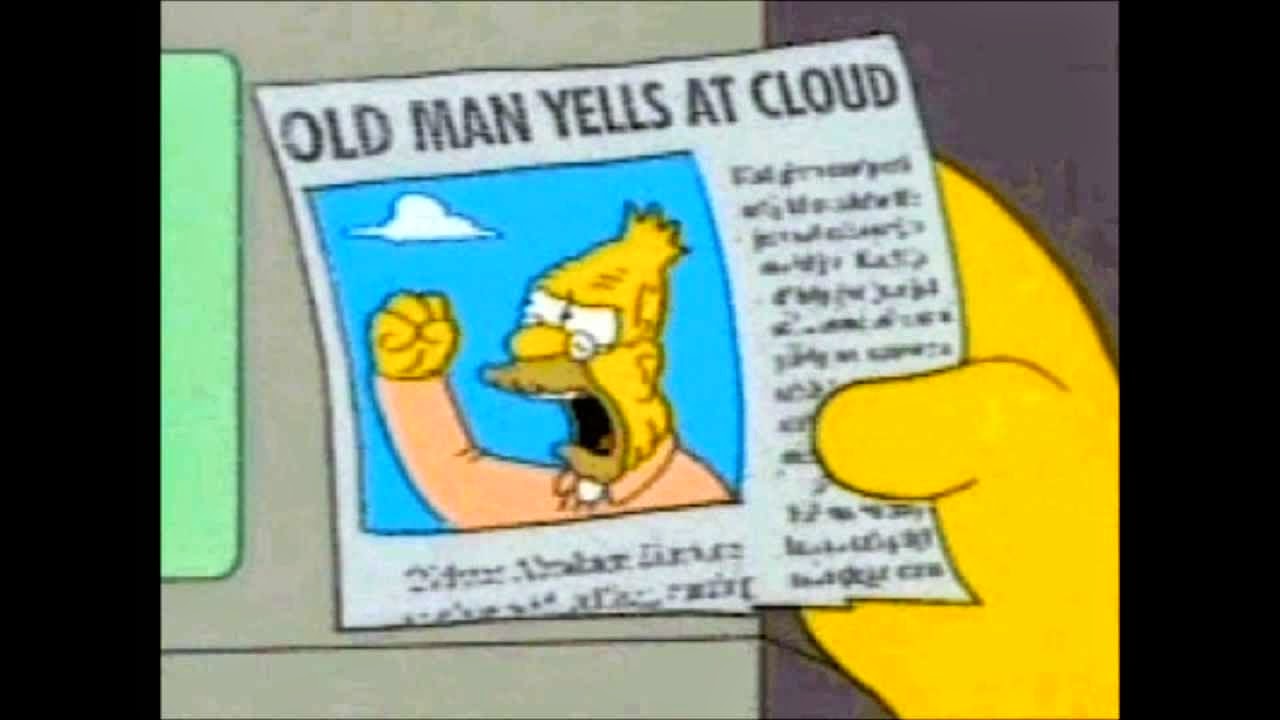 So Rob and Doug Ford don't like Fiona Crean's report on the failings of City Hall Security while Rob was Mayor.  Ya, I know, but try to act surprised,..

Doug Ford, who simply just will not go away, said the Crean's report was just another example of her going after Rob, a person vendetta as it were.  So I guess her job is to ignore 15 complaints that came to her department (those are 15 complaints from the public btw) and do nothing? Seriously that is what Doug is implying that Crean should have done?  Yup, in order to her do her job well and please Doug and Rob Ford, Crean has to NOT do her job.

Rob is equally stupid today and suggested that Crean's report was based on "Personal Opinion" and was not based on facts.  Of course Rob does not point to specific example of her personal opinion or where she does not use facts.  Cause you know, it is not like his job to actually support his claim or position.  Oh and BTW, Crean's report was based on months of investigation, video evidence and interviews.  So I am not sure what fact-less opinion Rob is referring too, but you shouldn't hold your breath for Rob to actually support his claim.  Supporting your claim with facts and well reasoned arguments is a liberal, left wing, latte sipping, elitist, media maggot thing to do.  No in Ford Nation you only need to make the claim and then it becomes a fact, carved in stone for all eternity.

I defy someone from Ford Nation to demonstrate, with proper sourced material (linked) that Crean's report was based on opinion and was not using facts.  Ya, I know, the crickets will be deafening.  Hey, I know where we can go well reasoned and thought provoking rebuttal,... Neil Flagg's FordNation and Howler Monkey HQ,... Oh look there's already a response,...

At this point Crean should just say "Clearly Rob Ford has never learned from his mistakes, I will be recommending that the maximum sanction be applied to Rob Ford with no leniency allowed.  His constant disregard for the rules and failing to take ownership of situations he created warrant this action."  But I will not be hold my breath for this to happen either.

Now I don't know what if any sanction is available, there maybe none, which would mean Rob gets to piss in the face of the public and Crean one more time without have to worry about the consequences of his actions.  So how's the Rehab coming Rob?

Rant Segue
Rants #1 and #2 will be posted later, they occurred to prior me making this blog,... so you know on a slow day or something like that