Day Two of the The Rebel Media E-FLAP 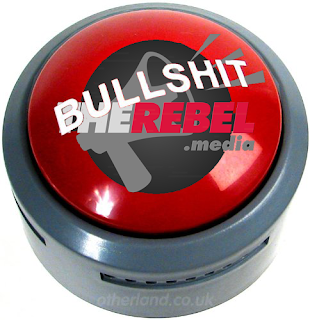 Well, The Rebel Media doesn't disappoint.  It is now my second day of E-FLAP, Ezra Fabrication, Lies and Propaganda (E-FLAP) and we already have two more additions to the catalog.

First we have a Rebel Blogger Sid Camus and his hit piece on marijuana, it has AUTHORITATIVE STUDIES (you can see where I am going with this one)

Then we have the Chief Propaganda Minister, Ezra on why Shell canceled one of the Alberta Tarsands projects.  SPOILER ALERT: It's all the Alberta NDP's fault.

So stay tuned people, the articles are coming as soon as I can write them, which you know, requires actual fact checking and a degree of actual journalistic integrity, unlike The Rebel.